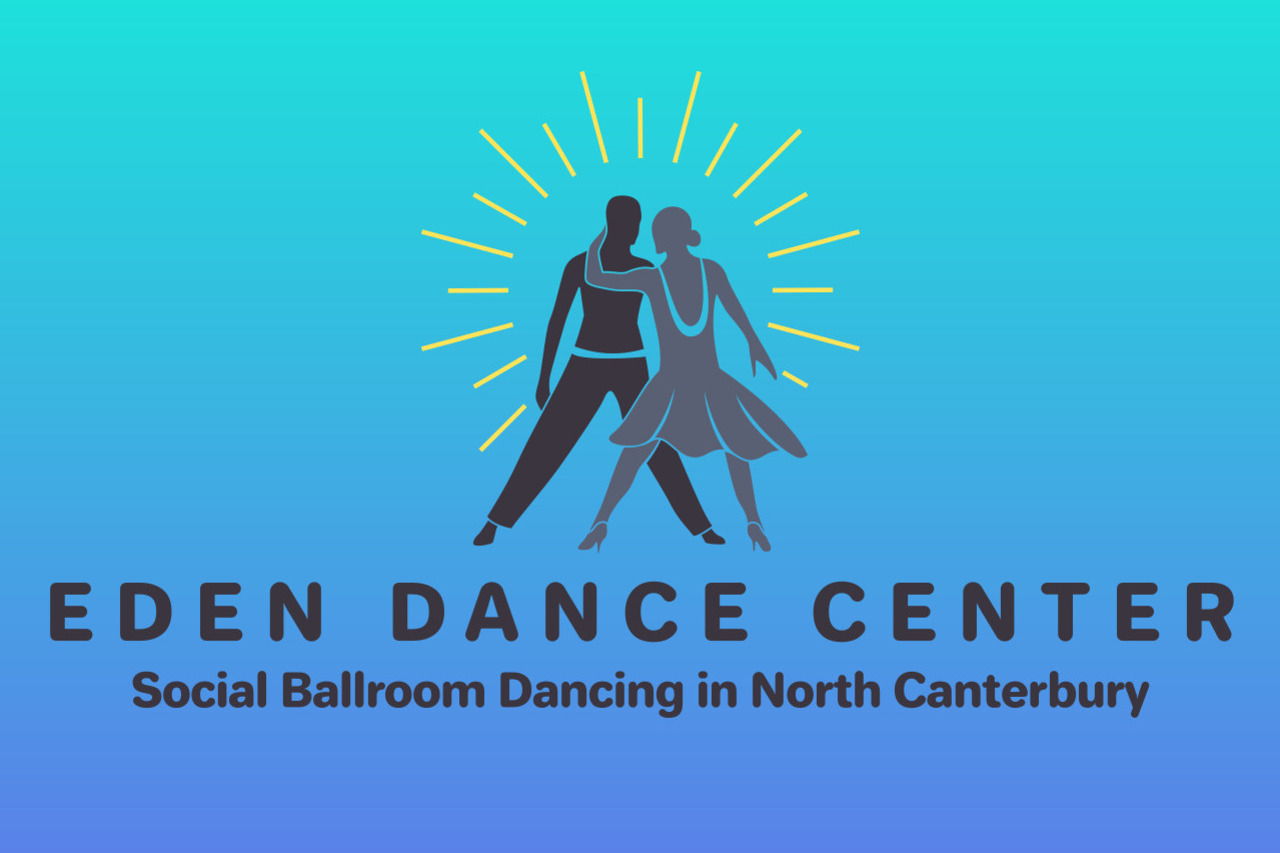 The Jive is danced to 4/4 timing with 42 – 44 bars per minute. It originated with the Negroes in the South East of U.S.A. in the 1880's, and was performed competitively. The prize was frequently a cake, so the dance became known as the Cakewalk. It often consisted of two parts performed alternately: a solemn procession of couples, and an energetic display dance, all done in finest clothes. The associated music became known as Ragtime, possibly because the participants dressed up in their best "rags" or clothes, or because the music was syncopated and "ragged". The music and dances subsequently became popular amongst the Negroes in Chicago and New York.

This exuberant dancing and music amongst the Negroes contrasted with the limited and dour dancing of the upper white classes of the U.S.A. and U.K. in the wake of Prince Albert's death in 1861. With the death of Queen Victoria in 1901, society perhaps felt free to engage in more and energetic dancing, and a series of simple dances based on those of the Negroes become popular in white society e.g.: the Yankee Tangle, the Texas Rag, the Fanny Bump, the Funky Butt, the Squat, the Itch, the Grind and the Mooche. Many had animal names, betraying perhaps a rural and pantomimic origin: Lame Duck, Horse Trot, Grizzly Bear, Crab Step, Eagle Rock, Buzzard Lope, Turkey Trot, Kangaroo Dip, Fish Walk and Bunny Hug.

These dances were all done to Ragtime music, with stress on beats 2 and 4, and syncopated rhythms. They all used the same elements: couples doing a walk, rock, swoop, bounce or sway. The closed position was considered by many to be indecent, and sometimes the lady wore "bumpers" to preclude body contact.

An interesting change occurred around 1910, when the individual dances were brought together, and the dancers were encouraged to do these in an arbitrary order. It made every male dancer into an instant choreographer. The change was described as a change of interest from steps to rhythm. It coincided with the publication of Irving Berlin's "Alexander's Ragtime Band" in 1910, which rapidly became a worldwide hit.

As Ragtime evolved into Swing through the 1920's, new dances became popular. The Foxtrot was invented by Harry Fox for a stage show in New York in 1913. The Charleston was said to have originated in the Cape Verde Islands. It evolved into a round dance done by Negro dock workers in the port of Charleston, and became popular in white society after inclusion in the stage show "Running Wild" in 1923 by the Ziegfield Follies, which toured U.S.A. It subsequently became so popular worldwide that many sedate ballrooms put up notices saying simply "PCQ", standing for "Please Charleston Quietly". The Black Bottom became popular after inclusion in the stage show "George Whiter's Scandals" in 1926.

The Foxtrot, Charleston and Black Bottom, and the various animal steps combined to form the Lindy Hop in 1927. It was named after Charles Lindbergh who made the first solo non-stop transatlantic flight that year, because of the amount of time the dancers appeared to spend in the air. In 1934, the dance at the Savoy in Harlem was described by Cab Calloway as like the frenzy of jittering bugs, so it soon became known as the Jitterbug.

The current version called the Jive has basic steps composed of a fast syncopated chasse (side, close, side) to the left followed by another to the right (right then left for the lady) followed by a slower break back and replace forward. The hips are moved half a beat after each of the steps, and the weight is kept well forward with all steps being taken on the toes. In the chasses, by keeping the leading foot high on the ball of the foot, and the trailing foot fairly flat, an optical illusion is created called the "moonwalk", which gives dancer an attractive weightless appearance.

In its beginnings, in 1927, the Jive became equated with youth. Older adults disapproved of it and tried to ban it from dance halls by the rationalisation that because Jive was non-progressive, it disturbed the other dancers who were progressing anti-clockwise around the dance floor. The association with youth and this dance has continued through its subsequent metamorphoses as Swing, Boogie-Woogie, Be-Bop, Rock, Twist, Disco and Hustle.